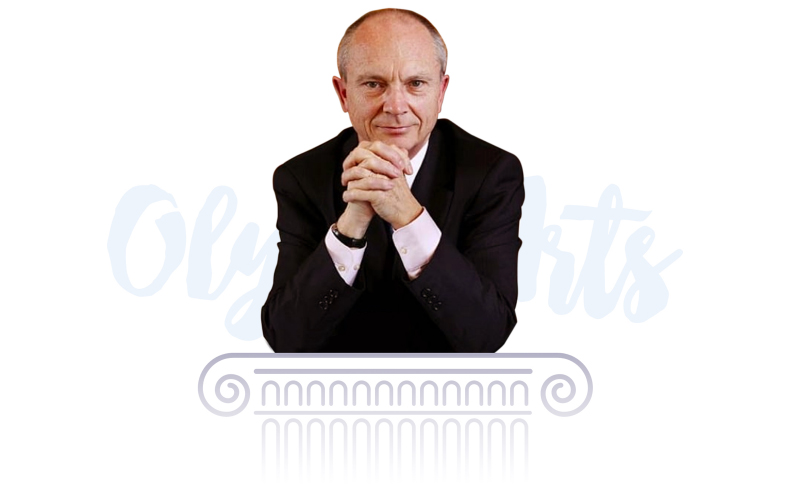 Producer in 1988 in Montreal of a huge unprecedent technological challenge by realizing for the first time a synchronization via satellite between the WPO in Montreal and three choirs located respectively in Moscow, Geneva and San Francisco: https://youtu.be/ajqxjYikRZE

Musical Producer for the opening of the International Garden and Greenery Exposition in Osaka, Japan in 1990 (“Tistou les pouces verts” by Maurice Druon)

Producer of the Official Anthem of the “First European Handisport Games” 1983. Anthem composed by Françoise Legrand.

2005-2011: Management of music scholarships that were offered to children at concerts of the World Philharmonic Orchestra, and monitoring of their studies (India, Romania, Thailand, Tunisia and Venezuela).

Legal, literary and musical studies – Holder of the Paris National School of Engineering and Technology diploma.

Distinction: Medal of recognition of dedicated service to UNICEF (1985)